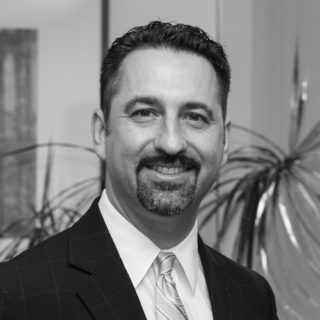 Ted Ross is CIO for the City of Los Angeles and General Manager of the Information Technology Agency (ITA). His department of 450 employees delivers enterprise IT services to 48,000 employees across 41 City departments and digital services to over 4 million residents.

Appointed by Mayor Eric Garcetti in 2015, Ross has over 21 years of private and public sector technology experience, earning various awards along the way, including #1 Digital City, Top 25 Doer & Dreamer, and CIO of the Year according to LA Business Journal. He has been featured in Fortune Magazine, The Wall Street Journal, and The Economist, as well as, a presenter at many conferences, such as the Andreessen-Horowitz Tech Summit, Milken Institute, and India’s NASSCOM.

Ross received an MBA, General Management from CSU Dominguez Hills in 2005. He has volunteered for years as a guest lecturer at CSU Dominguez Hills and USC. He has also participated in CSUDH’s Professor for a Day program and is featured in the Alumni “I’m a Toro” banner campaign.